Old name: no such records. It is believed that its current name is derived from the Greek word “kalos” – “beautiful”, which is probably due to its beautiful surroundings.

The village is situated on the southern slopes of Bosna ridge. A splendid panorama opens out towards the valley of Mladejka river and Central Strandja.

There is a legend that centuries ago the village was situated in Sardzhevo area, but after raids and plague epidemic, part of the survived villagers moved to its current location, largely due to its healthy climate, extensive common land and the natural protection against the northern winds. 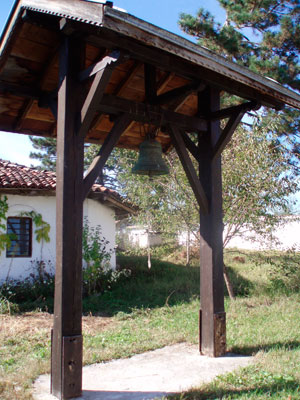 The village fair is held on the Day of St. Pantaleon (August 9).

The church dates back to the end of the XVIII century and the beginning of the XIX century, and was recently renovated.

St. Petka – located 4 kilometers east of the village, in the Paroria area, sharing it with Zabernovo village. The village fair is celebrated on the Friday after Easter

St. Todor - at the end of the village in a western direction.