The Town of Ahtopol

The town is situated 14 km south of the town of Tsarevo, 87 km southeast from the city of Burgas and 477 km southeast of the capital city of Sofia, on the sea coast.

Ahtopol is located on a small rocky peninsula of the Black Sea, and at the foot of the Strandja Mountain. 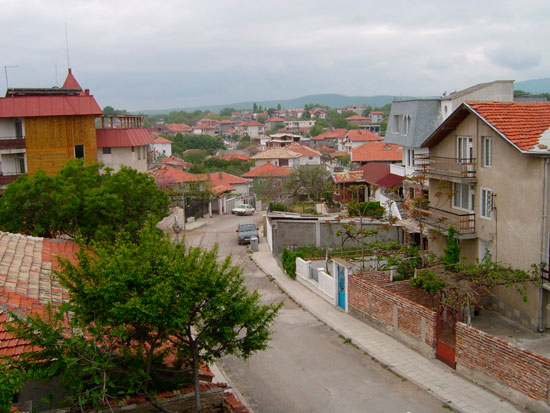 The town has a rich antique and medieval history. Stone, lead and iron anchors have been found in the waters of its bay. The stone anchors have been dated back to Thracian times and the first millennium B.C., the lead anchors are from the times of Hellenic colonization, and the iron anchors are from the time the Roman Empire and medieval times. There is archeological evidence that this peninsula was inhabited in the Stone and Copper Ages. There are traces of the Thracians who lived here in the Bronze and Iron Ages (X-VII century B.C.).

Agatopol was founded by the Athenians in approximately 430 B.C. and is associated with what Perical did in the Black Sea region. 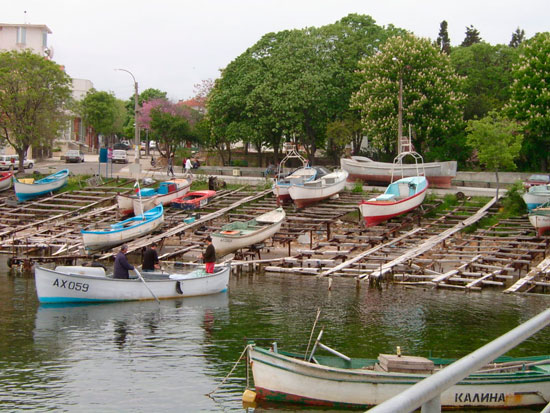 During the time of the Preobrazhenie Uprising in 1903, Agatopol had 400 old houses with in an architectural style resembling those of Sozopol and Nesebar. By the Balkan War in 1912, the town’s bay harbored numerous boats and 45 ships amongst which 10-15 ton sail ships and 3 ships with 1000-3000 ton displacement. They sailed not only the Black Sea but also the Mediterranean Sea. 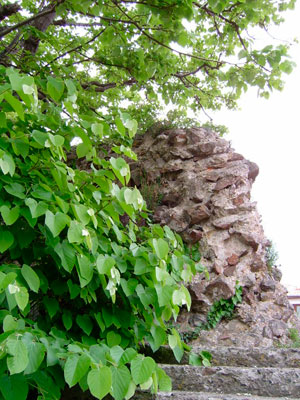 After the Balkan Wars, the Greek population left Ahtopol and people from eastern Thrace came to live here.

A big fire destroyed the old town of Ahtopol in October 1918. The fire destroyed the big Dormition of the Holy Mother of God church and most of the churches and chapels in the town (over 100).  It was because of these chapels and churches that Ahtopol was called the “Small Holy Mountain.” The fire changed the city entirely. The Ascension of God church from 1796, and partially the St. Jani monastery church (St. John the Foreshadower) from the 12th century along with the chapel of St. Marina were the only ones to survive the fire.
Modern day Ahtopol is entirely built on the place of the old town.

Today it has become a resort center, which offers a unique combination of quiet sea beaches and hiking trails in the mountain. A number of family hotels, restaurants and guest houses greet the visitors.

The symbol of Ahtopol is the owl Agao.

The holiday of the city is on the Day of Ss. Constantine and Helena.

The church was built in the eastern end of the town, on a hill next to the coast, which descends steeply into the sea. There is no information about the year it was built in apart from the date written on the altar - 1796. It is a one-chamber church with 90 cm thick stone and mortar walls.  Two rows of wood encompass the building. The roof is four-sided and steep and it gives the building the feel of a home. The two small windows do not allow in enough light and so there are four pyramid-shaped skylights to illuminate the interior. This type of structure, characteristic of both old and new houses in Strandja, is first encountered here in such a well-preserved constructional and architectural shape.