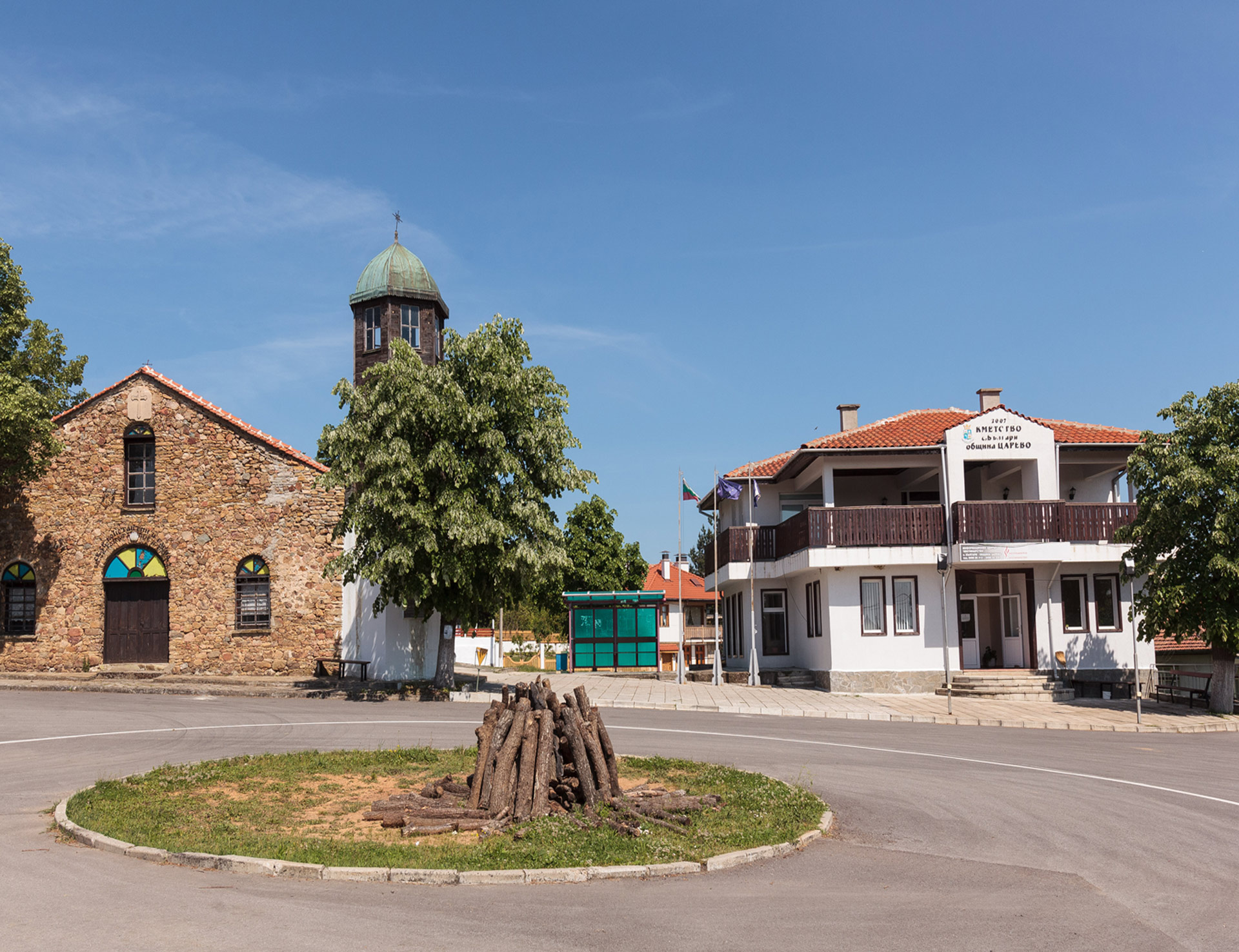 Strandja region is inhabited by three ethnographic groups – ruptsi, tronki and zagortsi. For centuries they have lived in a close daily cultural relationship.

The Strandja (eastern) ruptsi are considered one of the oldest Bulgarian population in Southeastern Thrace. Even today, it is the largest ethnographic group in Strandja. Their everyday life, manner of speaking and certain looking at things bear resemblance to that of the community of ruptsi in the Rhodopes. The folk culture of the ruptsi abounds mostly with remnants from the religion and ritual system of the pre-literature era of social development of Southeastern Europe and Asia Minor. The Christian layers over the culture here are not always able to hide the ancient substratum. On the other hand, the dialects of the ruptsi (the largest dialect group in Bulgaria) are much closer to the Cyril-Methodius (Old Church Slavonic) language. The dialect of the Strandja ruptsi has some ancient Slavic words like: „podzima” (autumn), „domovit” (wealthy), „iznik” (sunrise), „brustya” (cut off hornbeam branches as food for animals), “zhelva” (turtle), etc. There is also a small group of words of Greek and Roman origin: „harcoma” (copper boiler), „lahana” (cabbage), „skala” (wooden ladder), „mesal” (tablecloth), and others. This vocabulary exhibits language traces from the earlier contacts with the local population in the southern confines of the Balkan Peninsula – making reference to the names of everyday objects, whose terminology is quite stable and does not easily succumb to foreign influences.

Researchers derive the etymology of the name “ruptsi” from “rupa”, which in the dialect of the Strandja and the Rhodopes ruptsi means old mining shaft, furrow in the ground. Even more so, there is an old tradition in the mining and metal working in both Strandja and the Rhodopes, and the territory of both mountains is saturated with traces of ancient mining treatments.

The main livelihood of this ethnographic group was the highly developed animal husbandry, the mobile sheep-breeding, and the not so developed mountainous agriculture. Secondary in importance were the woodmanship, the ore mining and the burning of charcoal, which is associated with metal working. 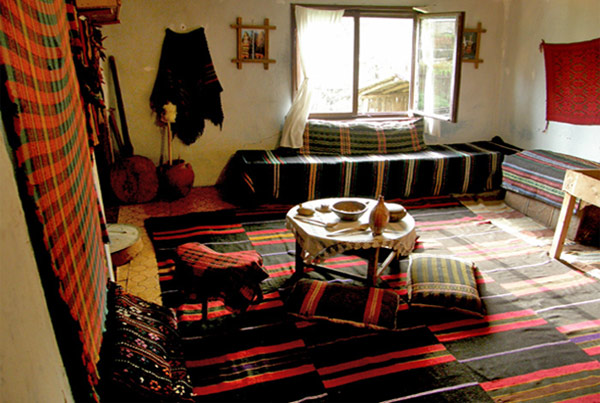 The second largest ethnographic group in Strandja after the ruptsi are the tronki, from the word “tronka” (small), which the population in this area uses often. It is bordered by the rupska area to the west, which includes the villages along the upper stream of Fakiiska river and continues south to Lozengrad (today’s Kurklareli in Turkey). The tronki villages are nowadays located in the mountainous part of the municipality of Sredets – Momina church, Fakia, Kirovo, Golyamo Bukovo, Gorno and Dolno Yabulkino, and others. The dialectological studies show that among the tronki there are older settlers from the western Bulgarian lands (Kyustendil, Sofia, Ihtiman).

The main livelihood of the tronki was agriculture, which was largely due to the favorable natural and geographic conditions in the area. Secondary in importance were the sheep-breeding and cattle-breeding.

The representatives of the third ethnographic group in Strandja – the zagortsi – inhabit the northern and western outskirts of the mountain – the area known as Ravna gora. The population of the Strandja settlements Sredets, Chernomorests, Zidarovo, Rosen, Ravna gora is also composed of zagortsi. Most of our historians believe that the zagortsi in Thrace are Mizian settlers from Southeastern Bulgaria, which is also suggested by their name – “zagortsi” – coming from behind the mountains.

The livelihood of the settlements of zagortsi is characterized by intensive agricultural activity and well-developed stock-breeding (cattle-breeding and sheep-breeding).

The three ethnographic groups in Strandja also differ from one another by some calendar customs, and the associated with them rituals sang in local versions for each of the three groups – „Yanyovoto boule”, „Butterfly”, „Kukers”. 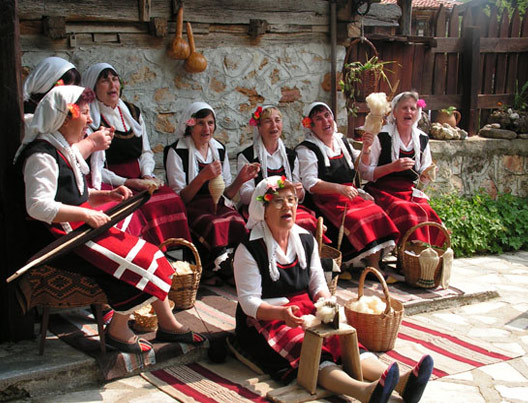 Along with the other features, the female rupska costume differs from the tronska and zagorska ones mostly by the purple (violet-red) apron for the older women and the scarlet (knikata) apron for the young girls, with two parallel white stripes at the bottom.

Today, the territory of Strandja Nature Park hosts 21 settlements with a population of about 7,000 people. The entire municipality of Malko Tarnovo, the majority of Tsarevo municipality and a very small part of Primorsko municipality fall within the borders of the protected area.

Ethnographically speaking, the population on the territory of the Park belongs almost entirely to the southern rupska community.

After the formation of the Bulgarian nation (ІХ – Х century), and regardless of the ups and downs, and events and trials of time, up until 1913, the entire mountain (with the exception of small coastal areas) has always been of a predominantly Bulgarian character.